Porcelain enamel is an inorganic and vitreous coating used on metals for protective, functional and decorative purposes. After applying enamel to the base surface, vitrification firing is carried out at a very high temperature. This procedure triggers chemical and physical reactions between the two surfaces which create a new material combining the properties of glass (hygiene and hardness) and those of the metal surface base (resistance, formability and lightness). Rarely the combination of two different materials gives such brilliant and versatile results, both in terms of aesthetics and performance. For this reason porcelain enamel has always registered increasing growth, in parallel with the search for new applications and formulae, complying to ever increasing strict requirements.

An enamelled object is as fascinating as a jewel and attracts in the same way, because it is perceived like a crystal or a gemstone. It offers a wide palette of bright colours.  Enamel has very ancient and noble origins, but it’s the child of fire and earth. It was born to enrich the monochromatic look of gold and it shares the same durability as this precious metal.

Enamel is unique because:

A brief history of enamel

For a fuller version of the history of enamel, we suggest you read this from the website of enamel art association C.K.I. Italia.

Enamel was born in the Myceanaean culture, maybe on the island of Cyprus, c. 3500 years ago, and rapidly spread in the next few centuries in the Mediterranean Sea and the Middle East. Initially, it was used for decorative purposes in application on gold and exclusively for prestigious objects such as sceptres, rings or jewels. Centuries later, it was with the Celts, Barbarians and Romans that enamel was used on bronze to produce everyday objects, such as pots or knives for the army. In the Middle Age, under the influence of Christianity, enamel enjoyed its golden age in the Byzantine and Carolingian Empires. Around 1200 AD, golden copper was the favourite base metal and enamel art was used for religious works, produced by different European schools, such as reliquaries, dove-shaped reliquaries etc. Between the 14th and 16th centuries, enamelling reached its peak with techniques akin to oil painting, thanks particularly to the School of Limoges in France and to many experiments.

From the 1760s onwards, enamel became one of the protagonists of industrial design thanks to its aesthetic and physical-chemical properties. Enamel was rapidly used for the protection of cast iron pots, tubes, bathtubes, stoves, advertisement panels etc and still is one of the most important materials in the industry today. 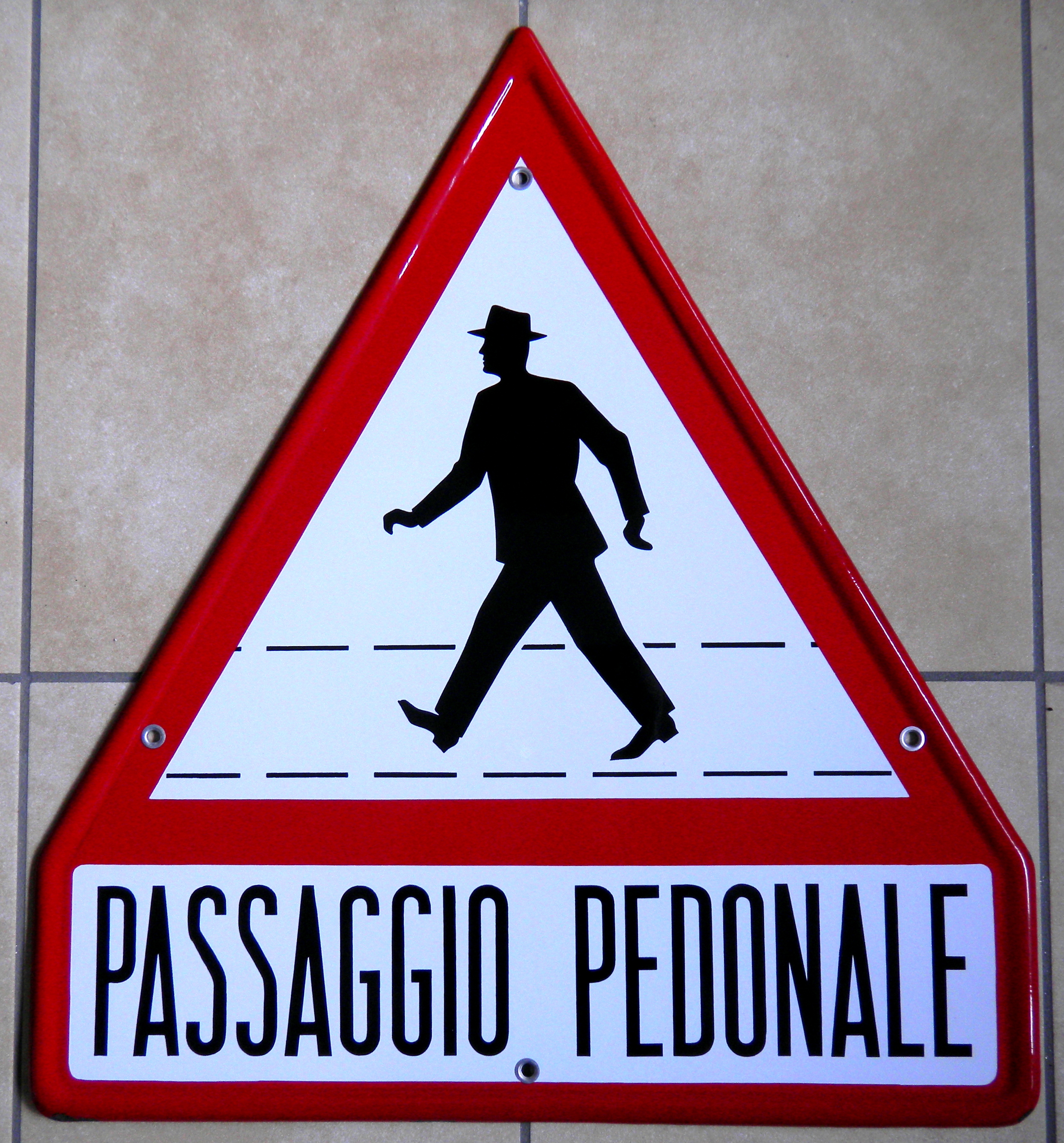 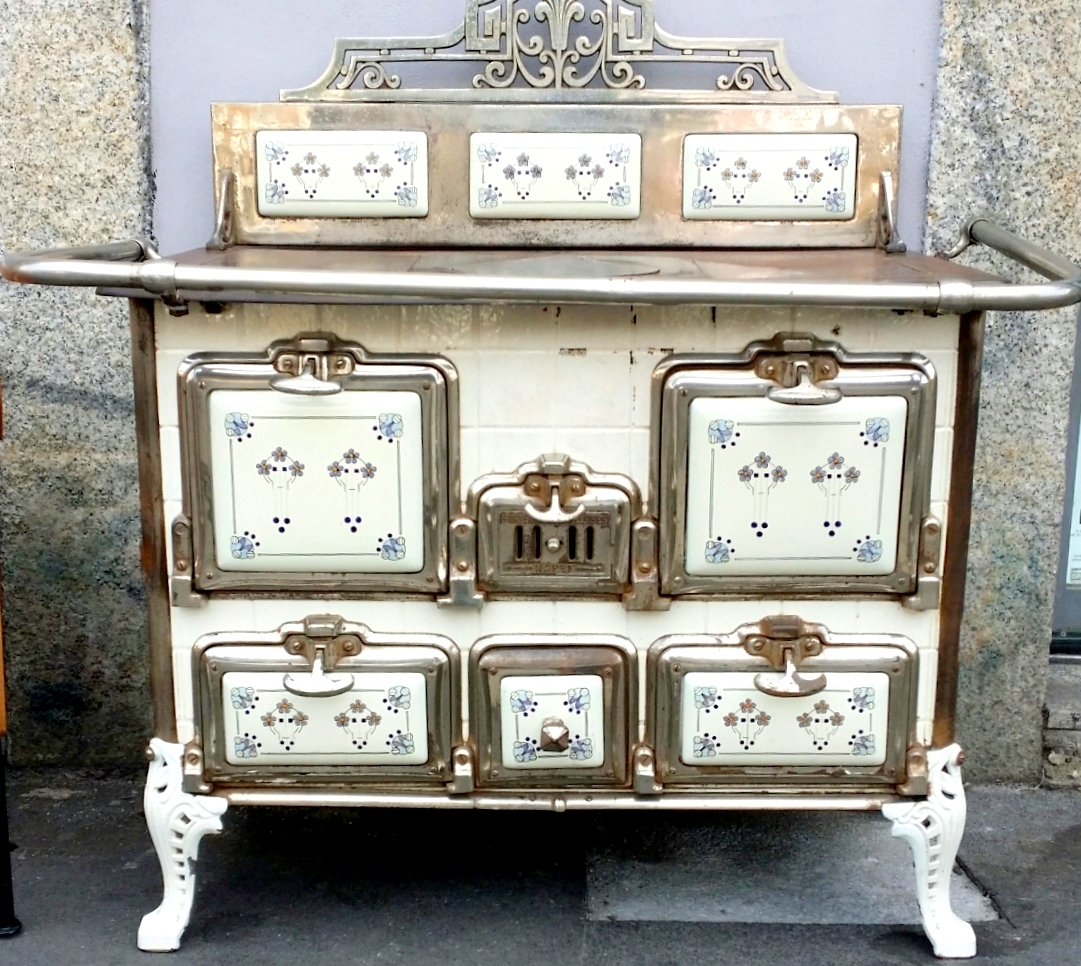 It is this industrial tradition that inspires the activity and engagement of Emaylum Italia s.r.l., with the target to exhalt all the technical and esthetic-perceptive properties that the customers can find in our products.

For more info on the history of enamelling, we suggest you to give a look at the website of C.K.I. Italy, an association dedicated to enamel art.

For more info on technical enamelling, we suggest you to consult the website of CISP.